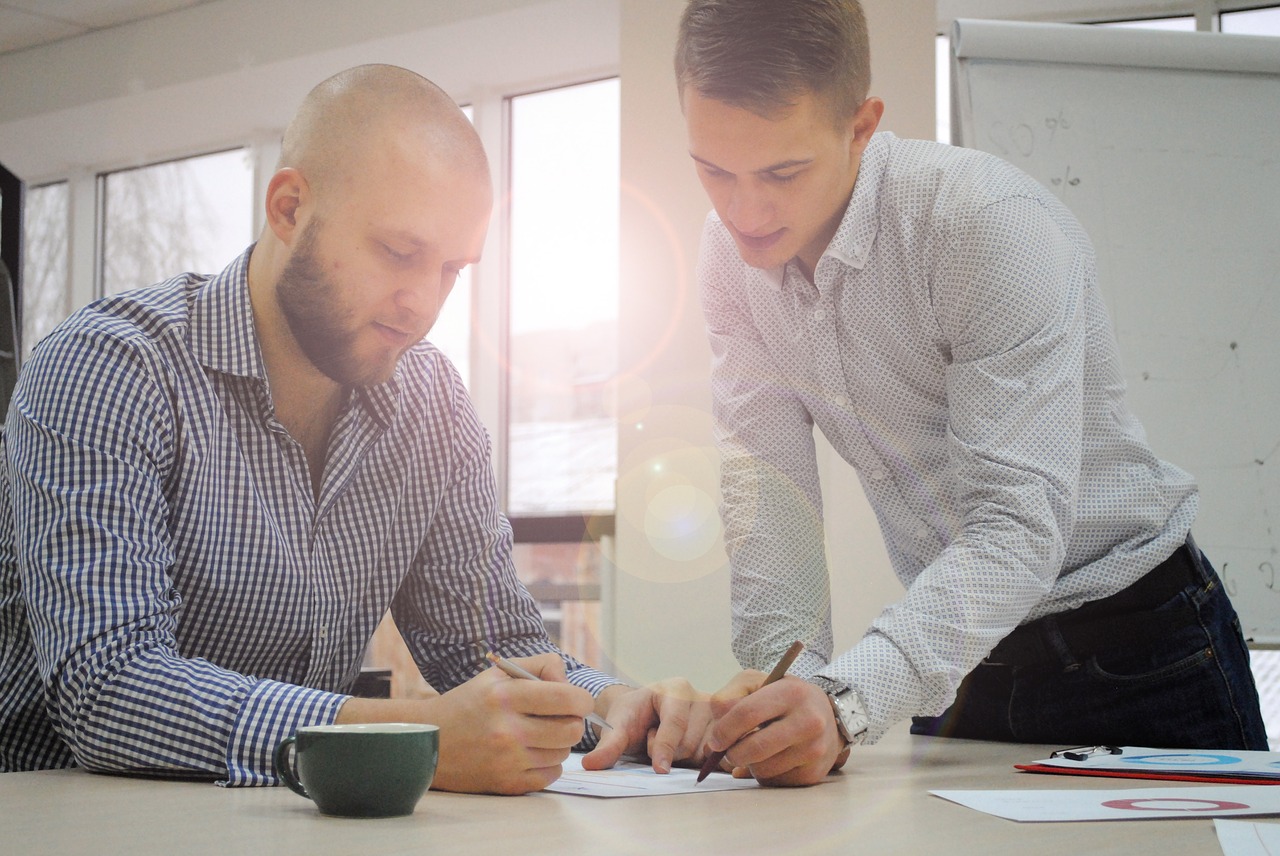 Today, Easter Sunday, sees the return to our screens of the popular show, Dragons Den and two Swinford men, Finian McLoughlin and Jonathon Dooley, will pitch their new business to the Dragons.

For anyone that is not familiar with the show: Entrepreneurs pitch their business or business ideas to a panel of 5 investors (The Dragons) who then decide to invest (or not invest) their own money in the Entrepreneur’s business. The Dragon gets a percentage of the business for the investment.

Finian and Jonathon, due to a non disclosure agreement with RTE, could not tell us if they received an investment but they did tell us a little about their business.

The business invention is called “Who Dropped It” and it helps publicans eradicate bad smells, caused by Flatulence, from their pubs which has been a major issue since the introduction of the smoking ban in 2004.

Finian told us that “their invention, reacts with the gas from when someone passes wind, turning the gas purple and this allows the publican to identify the right person (“Who dropped it”) and they can then eject them from their pub.”

“The inspiration for the idea came from Jonathon’s experience last year. He was standing at a bar waiting to order a drink and a girl he really liked was standing in front of him. Out of nowhere this awful smell started to rise and she turned to him and she gave him a look of total disgust. He tried to explain that it wasn’t him but needless to say, his chances were ruined! Jonathon, swore he would not let this happen to anyone else and the idea for “Who Dropped It” was born.”

The invention is only at prototype stage but the two men have had major interest from publicans across Ireland and the UK.

The show will air tonight at 9.30pm and we wish the two lads the best of luck.