We are delighted to exclusively announce that the Central Bank of Ireland is launching a new €250 note to mark “Swinford 250”.

It is well known that the European Central Bank (ECB) is printing a new €250 note at the end of 2019 and they issued a directive to all EU Central Banks to decide on a theme and design for their country’s new note which will be legal tender across all EU member states.

The Irish Central Bank decided to open up the process to the public and they invited towns and groups to submit suggestions to them and “Swinford 250” was lucky enough to be selected as the winner of the process. 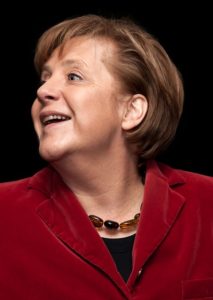 A press release by the “Swinford 250” committee stated that “a lot of time and effort has been invested in the process and we are delighted that “Swinford 250 & more Anniversary” has been selected as the theme for the new note”. Swinford.ie has heard it through the grape vine that a “Swinford 250” committee member, who is also a well known local hotelier, recently discovered that he is a second cousin to German Chancellor Angela Merkel and that she applied pressure at a European level for “Swinford 250” to be selected as the winner of the process. The committee wouldn’t comment on the rumour but either way everyone will agree that it is great news for the town.

The new note will feature an image of the bridge located at the bottom of Main St, it will also feature the “Swinford 250” logo and it will also feature an image of a person from the town. The “Swinford 250” committee have asked that anyone interested in featuring on the €250 note can send an email to swinford250@swinford.ie with their image and a short paragraph on why they should be selected to feature on the note.

It is open to anybody who meets the following criteria:

1. You have a distinct feature or features such as a large nose, sticky out ears or a strong chin. 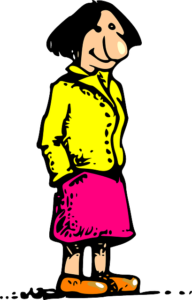 Distinctive Features Would Be An Advantage

2. You have been a member of a committee within the town. You must provide evidence of this such as a committee photograph.

3. You have taken part in a church gate collection for a local club or organisation. You must provide proof of this with a letter from the local priest.

Good luck to anyone applying and we would like to congratulate the “Swinford 250” committee on a great achievement for the town.