Home » Swinford Gaa Club » What’s on: A Look Ahead to This Weekends Sport In Swinford

What’s on: A Look Ahead to This Weekends Sport In Swinford 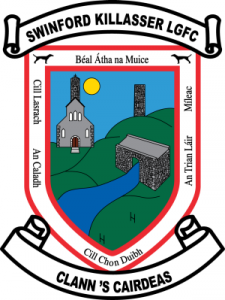 Congratulations to all our Under 14 players on reaching the Division 1 County Final. The girls took on and defeated the much fancied Kilmoremoy away in the County Semi Final on Monday and will now travel to take on Knockmore in The County Final on Monday the 30th of June. Well done girls and best of luck in the final.

Revised Schedules for Next 2 Weeks

U14, U16, U18 & Senior: As U14 County Final is on a Monday & our U16 team have an important away League game this coming Monday the training schedule for U14s, U16s, U18s & Seniors has being changed. Training will take place for all these grades on Sunday evenings at 6.30 along with the regular Friday slot for these two weeks.

U12 Game Change: Our U12 League game previously scheduled for Sunday June 29th is now on this Sunday June 22nd at 12 noon in Achill. Bus will leave at 10am.

U8s: Training Friday from 6 to 7pm 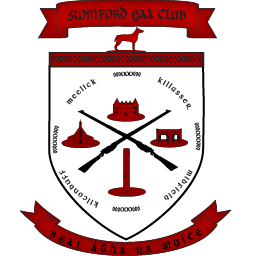 Also we have training at all age groups throughout the week. Contact swinfordgaa.ie 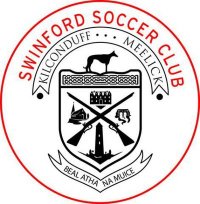 Please visit SwinfordFC.ie for all results and fixtures

Cailin Gallogly’s Presidents Prize will take place on Saturday 21st for both gents and ladies. The competition will be an 18 hole stroke. There will be food on the day. There will be the presentation and music on Saturday night. Great night guranteed.

Junior Golf Lessons will be taking place in Swinford Golf Club every Saturday from 12.30pm to 2.30pm. All welcome!

If you like to let everyone know about your sports clubs news fixture/results. get in touch with us at Swinford.ie or thomasgrufferty27@hotmail.com to have it highlighted in our WHATS ON section.