Paddy Casey to kick off Christmas Season in Swinford 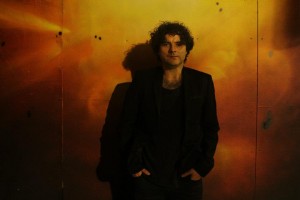 Paddy Casey will be performing in Swinford’s Cultural Centre

Paddy Casey is one of Ireland’s most popular artists and we are pleased to announce that the singer/songwriter will be appearing in Swinford’s Cultural Centre on Saturday 29th of November.

The ‘Paddy Casey Live’ experience really delivers the goods – and has been delivering them since he first burst onto the scene back in 1999. Paddy has just released the ‘Paddy Casey Songbook’ and his ‘Out of Control’ single released during the summer is one of his best songs yet.

The Cultural Centre is our new venue here in Swinford and is the perfect intimate setting for a performer such as Paddy Casey. 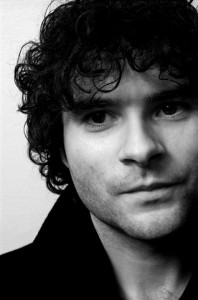 So why not kick off your Christmas season in style….

Tickets cost €15 and are available from the Gateway Hotel, O’Connell’s Pharmacy and online from Swinford GAA or call Mick on 087 6837564

This is a Swinford.ie production and the event is brought to you by Swinford Motors and Swinford GAA

All profits from the night go to Swinford National School.