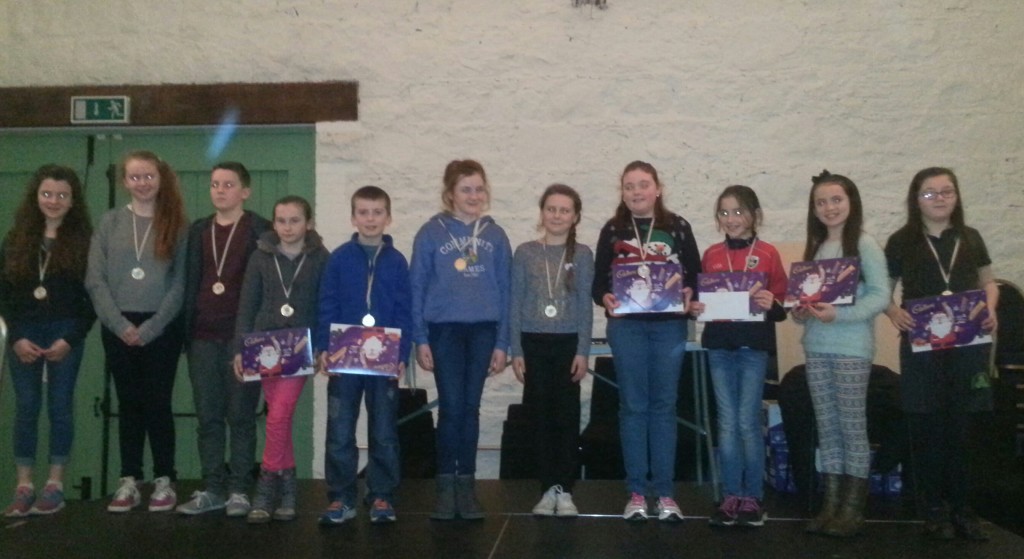 The Cultural Centre, Swinford recently ran a competition for the youth of the area to Design A LOGO for the facility. The competition was broken into three age categories namely 10-12 years, 13-15 years and 15-18 years. Due to the overwhelming response from children less than 10 years old the organisers had to add in an Under 10 category.

The Art Work submitted and the creativity demonstrated was amazing. Gaynor Seville from the Arts Office of Mayo County Council was the independent adjudicator. She was extremely impressed with the quality and standard of all the entries – a fact which made her job even more difficult.

On Wednesday December 2nd The Cultural Centre hosted an Awards Night to acknowledge the participation of all involved, to announce the winners in each category, to reveal the overall winner and unveil the LOGO which will be used by The Cultural Centre.

Every participant received a medal and a festive treat, with the winners in each age category receiving a cash prize.

The overall winner of the competition was Ellie Mulligan. Ellie’s work encapsulates all aspects of The Cultural Centre and its environs. Whilst Ellie provided a detailed and insightful thought process in relation to the LOGO she also created a piece of work which is open to interpretation by the viewer. A framed copy of the LOGO can be seen in the Cultural Centre foyer.

Congratulations to all involved. Thank you also to the teachers in the local primary schools and Mean Scoil Muire agus Padraig who facilitated the distribution of the details of the competition. Thank you to the parents/ guardians who turned up for the Awards Night and supported the event. 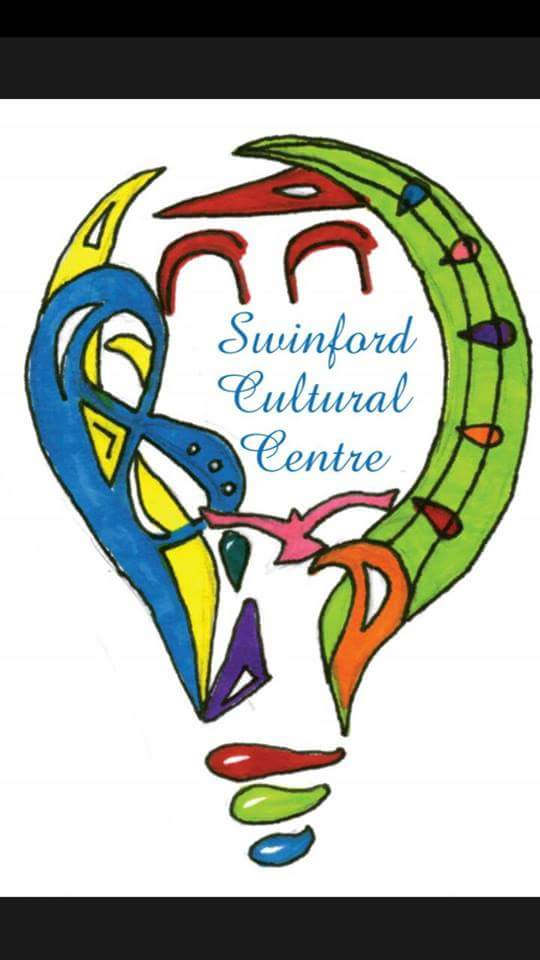